Call Us
Our Locations 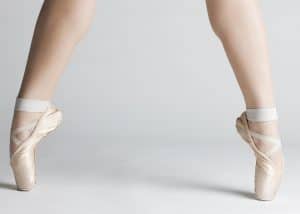 Laser Podiatry Associates understands that if your feet hurt then your entire body suffers. The pain radiating from your feet and ankles is strong enough to stop you dead in your tracks. Our Drs. Kenneth J. Benjamin and Jennifer E. Mullendore utilize their 40+ years of experience to provide you with the necessary comprehensive foot and ankle care you need to get you back on your feet and able to enjoy life again.

Our convenient offices are unique because we provide individualized care in a compassionate environment. Our patients are more than just a file or a number. We take time to get to know you on a first name basis, see how active your lifestyle is, and utilize the best methods medicine can offer to help fix your injury so that it doesn’t leave you on the sidelines of life for very long.

Every person and injury to the foot and ankle are unique. Rather than use a “one size fits all” approach in treating our patients, we use techniques and procedures that work best for you, your lifestyle, and your ailment to get you back on your feet quickly and safely. Here at Laser Podiatry Associates we treat patients in the Maryland area for general podiatry conditions including bunions, corns, calluses, warts, ingrown nails, heel pain, ankle pain, and diabetic foot care. 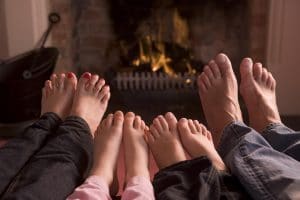 Our patients come in all ages, shapes and sizes; often with a history of foot and ankle ailments they have tried to treat on their own or with over the counter remedies. Sometimes other doctors have failed them. Drs. Benjamin and Mullendore will utilize the latest techniques and innovations in Podiatry to grant you relief when others have failed.

The human body has an extraordinary ability to heal itself so we try to avoid surgery as much as possible. Not only will it be less expensive for you but it will also help you heal yourself naturally and efficiently. This is why we offer our patients the very latest medical advances such as state-of-the-art MLS treatments, pulse laser treatment, and Platelet Rich Plasma (PRP) treatments.

Multi-wave Locked System (MLS) Laser Therapy is a patented, FDA cleared technology designed to help treat patients with pain, joint rigidity, inflammation, and edema in a short period of time. It is a non-invasive, painless alternative to surgery and medications for patients who suffer from debilitating pain and inflammation.

Every year 3.5 million people in the United States are treated for warts (known as verrucae). Have you had unsuccessful wart treatment before? Other doctors may have tried acids, cryogenics, chemical agents, and surgical excision on you but they all failed? Don’t fret: you aren’t alone and a successful treatment plan is in your future if you choose our experienced, Board certified staff to help you.

Pulse laser treatments shouldn’t be feared. Lasers are minimally invasive and won’t burden you with an open wound hindering your ability to walk and function. It can be used on all ages and skin types. In fact, by using lasers in combination with our 51 years of experience, we are able to get our patients back to their active lifestyles almost immediately and in as few as two treatments. Clinical studies have shown that two-thirds of resistant wart patients only needed two treatments with a laser.

So how does the pulse laser treatment work exactly? In order to remove your wart we use the heat energy created by the lasers to destroy it. More than that we use it to destroy the red blood cells that are “feeding” the wart so it doesn’t come back again. We do this by using a device that emits a tiny, but powerful pulse of light that is absorbed by the pigment within the red blood cells of the wart. The light is then directed at the wart using a pencil-like hand piece. By absorbing this light, the wart’s nutritional blood flow is then cut off. This means the laser has successfully obliterated the virus causing your wart at the base of the membrane.

The best part of all? The skin remains intact, which means no bleeding, no scarring and minimal chances of post-operative infection.

We also offer Platelet Rich Plasma (PRP) as an alternative to surgery for those suffering from:

By using Plasma Therapy we help expedite your body’s healing process. Platelets are small, colorless cell fragments that are formed in the bone marrow and pass constantly through the blood stream. With a PRP injection, the platelets gather at the site of an injury and release a highly concentrated amount of beneficial proteins called growth factors to stimulate healing and alleviate your pain.

This state of the art procedure is so beneficial and time-effective that even busy celebrities like golfer Tiger Woods use it. PRP treatments take less than an hour. Only 10ml of your blood will be drawn so that we can put it into a centrifuge. After only five short minutes your platelets will have been separated from the red and white blood cells to make platelet rich plasma. Our staff will then use a specialized dual syringe to withdraw the newly made PRP and inject it into your problem area. By doing so we will stimulate and accelerate your bone and soft tissue healing. 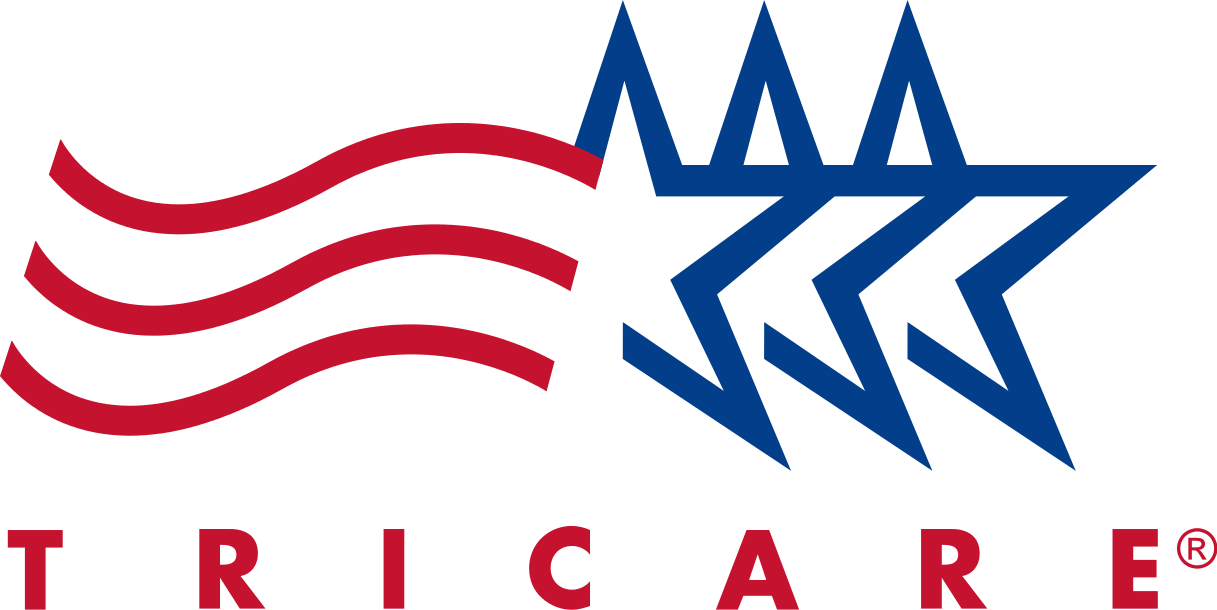 Both our Frederick and Mount Airy offices are open. Masks are required at this time.